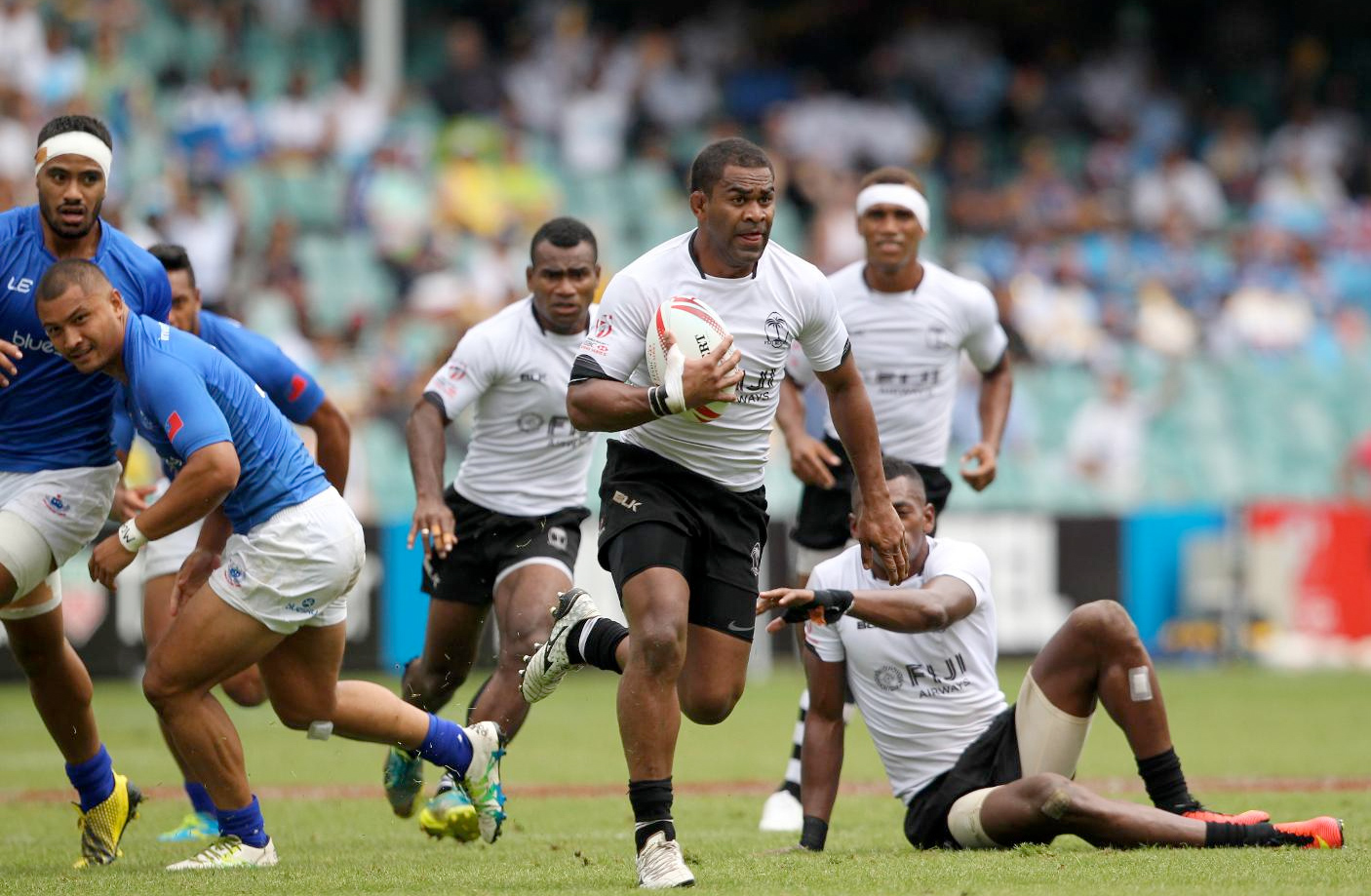 Olympic champions Fiji was in a bit of a surprise when they were beaten by Wales giving them the go ahead into the quarter finals.

A hat-trick was scored by Morgan Williams which gave them a win of 28-15 against the back to back series winners and 2016 gold medallist Fiji.

Wales had a narrow win against France of 14-12 and eventually in their final game, they drew 7-7 with Samoa, a team Fiji crushed 40-0,  to come out on top of Pool B.