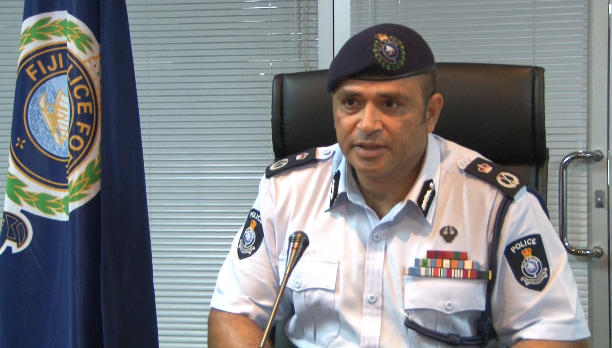 The newly appointed Fiji police commissioner had told the Fiji Sun that he will be training in Malaysia. Brigadier General Sitiveni Qiliho said he will be in Malaysia for a year attending the Malaysian War College.