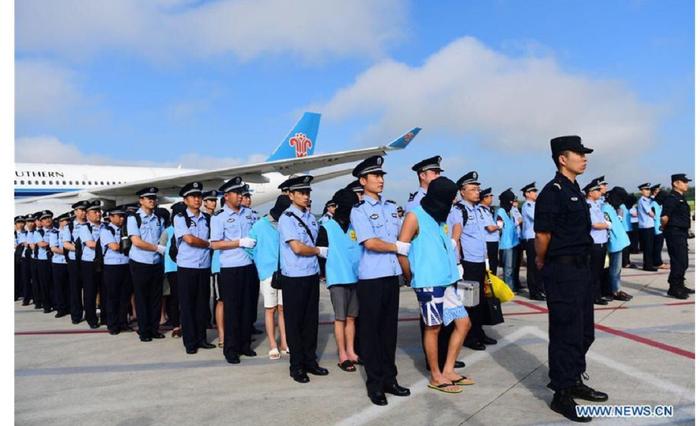 On August 4, 2017, 77 suspects were deported from Fiji in a joint operation between the Chinese and Fiji police forces in Suva.  According to ABC news, the suspects were alleged to be running fraud schemes ranging from telecom and to online fraud worth six million yuan (US$892,000), Fiji police said.  The fraud mainly effects Chinese nationals.

The operation started 4 weeks ago and on July 18th, several raids took place resulting in the 77 arrests while 83 more arrests were made in China. Equipments were confiscated including mobile phones, computers and bank cards from five bases. TVNZ has a footage of one of the raids.

More source and reading of stories below: