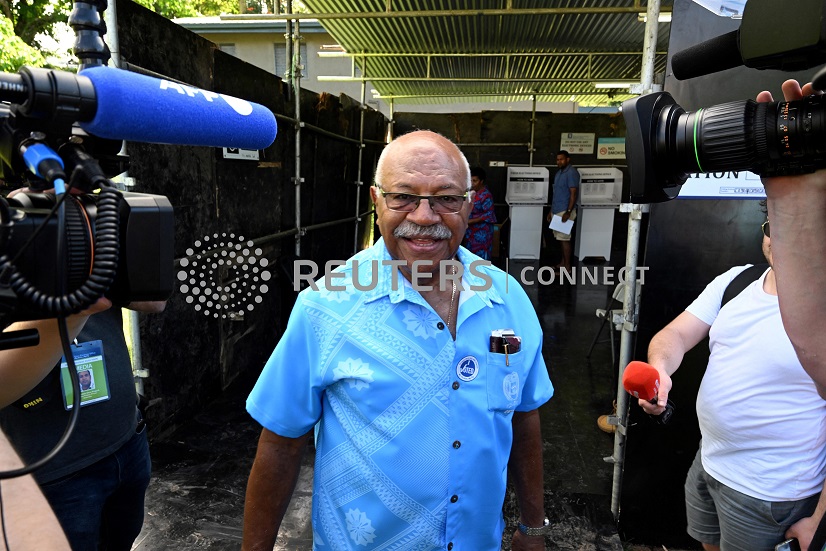 Parliament in Fiji has been delayed, causing concerns of unrest in the Pacific islands nation. The delay, which came as a surprise to many, was due to President Wiliame Katonivere not issuing a proclamation in time for the first sitting. It was expected that during this sitting, Sitiveni Rabuka, leader of the People’s Alliance party, would be sworn in as the new prime minister for the first time in 16 years. Rabuka’s appointment follows a hung election, in which a coalition agreement was signed by three parties, including the National Federation Party and the Social Democratic Liberal Party (SODELPA). The agreement would dislodge Frank Bainimarama, leader of the Fiji First party, who has been in power since a 2006 coup. SODELPA’s decision to sign the coalition agreement was met with controversy, leading to the resignation of the party’s general secretary, Lenaitasi Duru, and requests for a delay in parliament’s return. Fiji’s police force has called for calm and urged “all Fijians to respect the political process.”